In recent days, some journalists, who have tested the new collapsible smartphone of the South Korean giant, have reported screen problems. Samsung has announced that it will conduct the investigation. The group takes the case very seriously after the fiasco, in 2016, Galaxy Note 7, leaded by problems of explosive batteries.

The case inevitably wakes old demons. In recent days, journalists who have previewed Samsung’s new smartphone star, the Galaxy Fold, have talked about screen issues. “After only two days, the Galaxy Fold screen I received to evaluate it is totally broken and unusable,” Mark Gunman of Bloomberg tweets on Twitter. Another journalist, Dieter Bohn, of The Verge, also saw his terminal give up. “Something happened on the screen of my Galaxy Fold and caused swelling … it’s broken,” he said.

It was enough to bring back the ghosts of the past. In the small world of tech, many have immediately asked if it was not a new and serious technical problem for Samsung. And this, about three years after the storm of Galaxy Note 7, whose explosive battery problems have a lot of negative impact on the band’s reputation.

Possible mishandling
The subject is so sensitive that Samsung has reacted quickly. The group said it would “thoroughly inspect” the Galaxy Folds lent to the media to determine the cause of the problem. Most importantly, the South Korean group reported that some journalists and testers who encountered problems reported removing the screen protector from the terminal. This may have caused damage to the devices. Finally, Samsung states that it will ensure that customers are well informed that this film should in no case be removed.

Clearly, it is perhaps a mishandling of the device that is causing these screen problems. Remain that about two weeks of the launch of Galaxy Fold, with the first foldable screen, Samsung would have done well in this spotlight. He who has claimed in recent years, he had worked twice to avoid being faced again with a serious technical problem.

Huawei’s appetite
No one in the South Korean giant has forgotten the case of explosive batteries 2016. At the time, several users of his new phablet, the Galaxy Note 7, had posted videos on the social networks of their terminal igniting itself. Soon after the launch of the device, Samsung was forced to recall no less than 2.5 million terminals worldwide!

In this case, if a new problem were identified, the consequences could be heavy for the South Korean giant. New setbacks could give the opportunity to the competition to catch up. If Samsung remained last year – by far – the world’s largest smartphone seller (with 292.3 million mobiles sold according to IDC), it faces the arrival on the hats of Huawei. With 206 million devices sold last year, the Chinese giant, the number three smartphone in the world just behind Apple, shows insolent growth year after year. Recently, he also presented a foldable screen smartphone, the Mate X. And has long been aspiring to become caliph instead of the caliph. 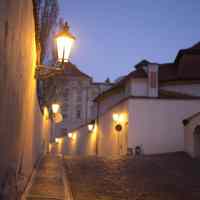 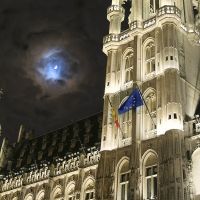 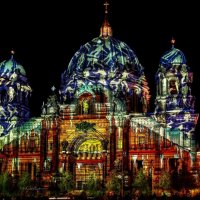 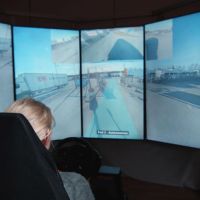 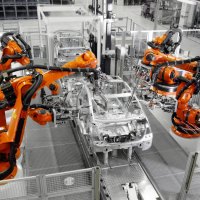 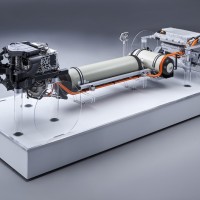