Contraband tobacco is a massive phenomenon in France: 30% of consumption.

Beware of smokers who would be tempted to obtain their packages from the first comer: the purchase of cigarettes on the sly is now liable to a fine of 135 euros. It is a decree published on December 20 that created this fourth class ticket.

Note that in case of payment within fifteen days, the amount of the fine is reduced to 90 euros. If, on the other hand, the offender forgets to pay within 60 days, the amount may increase to 375 euros.

Last February, the National Assembly adopted the 2018-2022 programming law in which this measure appears. The provision wanted by the deputy LREM Elise Fajgeles intended, according to her, “to make responsible those which, by being supplied on the black market, contribute to maintain the criminal networks”.
“As long as there is demand …”

“Buyers must be made responsible” who may be fined, explains his colleague from Bouches-du-Rhône Alexandra Louis, raising a “public health and safety issue”. According to her, the measure was awaited by the police in neighborhoods affected by this traffic such as Barbès in Paris or downtown Marseille.

“It is a traffic which generates a lot of violence and insecurity”, encourages the smoking of minors “who are offered cigarettes on the street”, and harms tobacconists. “As long as there is demand, there will continue to be supply,” says Alexandra Louis, who wants to “attack these traffics on all fronts”.

Contraband tobacco is a massive phenomenon in France (30% of cigarette consumption), fueled by both organized imports and local traffic in border areas: over the first nine months of the year, customs in intercepted 282.7 tonnes, a jump of 78% over a year, according to Bercy. 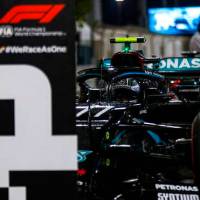 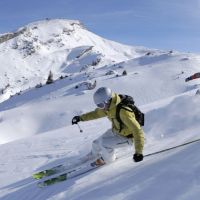 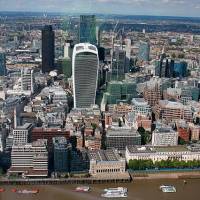 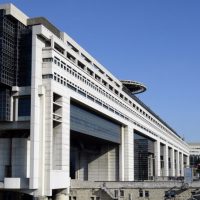 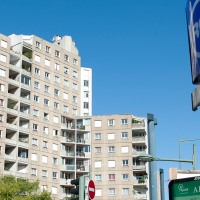